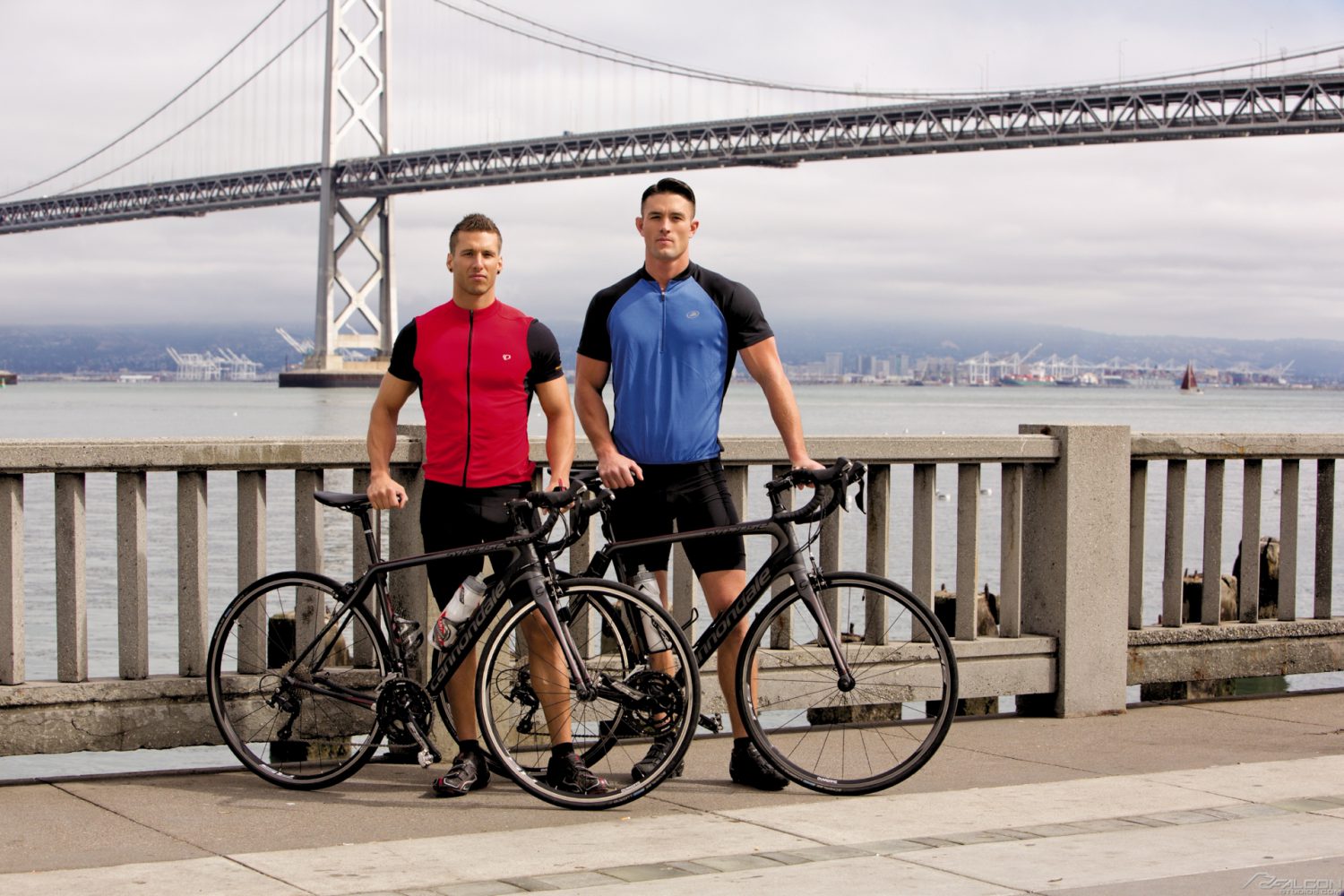 The fantasy art and illustrations of Brenda Lyons, specializing in birds of prey, and fantasy creatures such as gryphons, dragons, and faeries, as well as fantasy 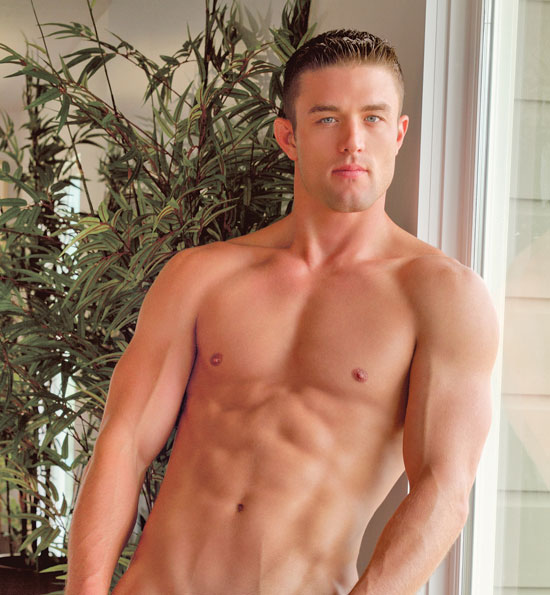